Holding Up While Holing up

In response to the current global epidemic and development of COVID-19, we asked select members of our WCYA community, “how has social distancing affected your writing practice?”

“So far, social distancing is an unexpected gift for my daily writing discipline.  I’m balancing it out with a full-time language program, so having a solid excuse to stay in my writing room is pretty fantastic.  However, I wish I had a puppy, kitten, bunny, etc to help with all these revisions…”
– JP McCormick, Alumnx 2020

“Worrying over loved ones and the world is deeply affecting my writing practice more than anything else, but the actual art of social distancing is something I have become very skilled at in the past couple years since moving to a place with my own home office. I love being alone! I love writing alone even more. What’s different now is that I am reaching out more to my family and close friends, and I am longing for a connection to other writers more than ever before these past days. There was an ongoing hour-long writing sprint happening on Twitter at 3pm Eastern, led by VCFA alum Jandy Nelson, that I find inspiring and helpful. I’m hoping we will be able to build more ways of connection and virtual community like that right now while we are holed up in our self-quarantines trying to also get writing done.”

“When social distancing hit, I was already in crunch mode, trying to finish an overdue manuscript, so I just kept on doing what I’d been doing. I think it was a blessing in disguise, because it kept my mind off of worrying about problems I can’t directly impact (other than doing my own social distancing bit). The ms is now turned in, but I plan to keep focusing on creative projects. For me, they are the best medicine, the best therapy.”

“I live on an island in Maine and where I live six-feet-apart is considered close so they don’t know what to do with me because I grew up with no concept of personal space. It’s what happens when you’re the youngest in a huge Portuguese family. People are crammed together and always hugging on you and passing you around so you think everyone is supposed to stand four inches away from you at all times. So, now I no longer get to hug all my friends or even see them and that makes me a lonely writer, but probably gives all the Downeast Mainers some much-needed breathing room.

I’m also the kind of writer that thrives on listening to other people’s dialogue and interacting. I even go to a coworking space once a week just so I can assure myself of some interactions. Seeing people move, watching them talk and fidget, always inspires me. So, I feel a bit lost that way too. Less hugs. Less inspiration. More solo writing time with only my brain to inspire me is an interesting twist on my writing practice.

On the positive side, I already mostly work from home and as more people are becoming isolated, they are also reaching out more. I’m about to be part of a group of my former students doing writing sprints and I’m trying to organize a couple of things myself. Connections and communication and thinking outside the box makes us stronger writers and individuals so I’m holding onto that until I get more hugs again.” 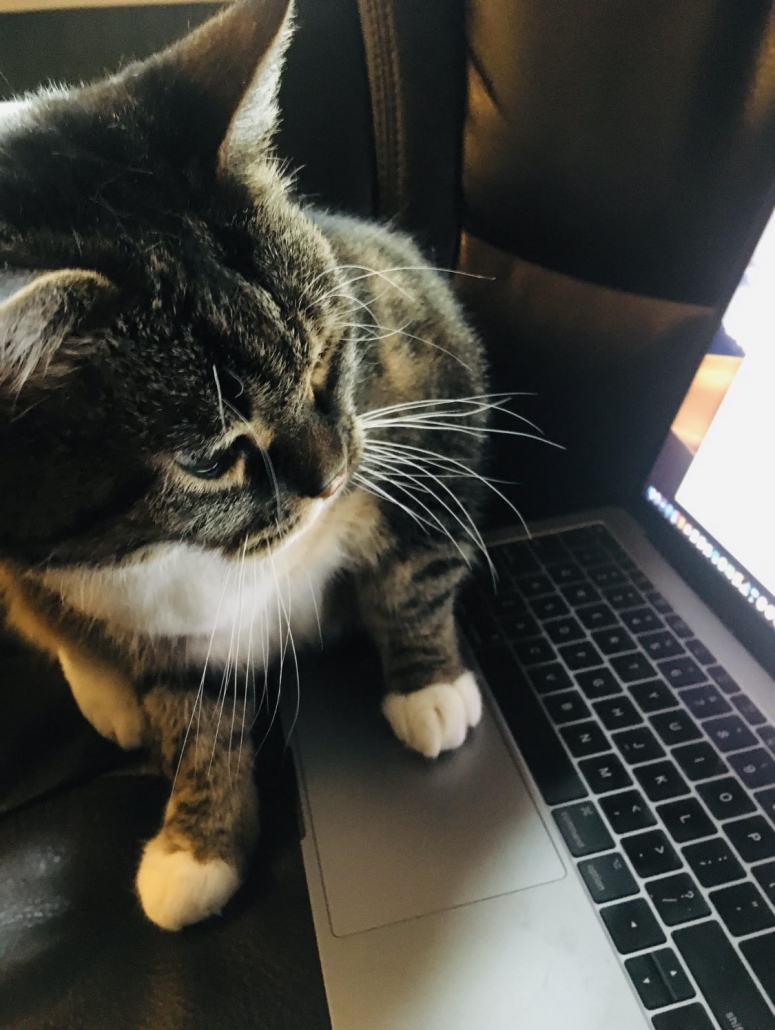 “As far as social distancing, I’ve had to work this whole time so I haven’t been able to keep as much distance from people as I would like (I work customer service) and I normally just travel between work and home. Now that I’m off for the next two weeks, I’m planning to use that time to revise as much as I can. I turned in a lackluster packet on Sunday because my job had left me exhausted and emotionally drained (I had less than 24 hours to cut my team’s hours by 20%) so I really couldn’t focus on anything else. Hopefully, these two weeks will help me refocus on writing.”
– Kiara Medina, Current Student

“For the last 2 years I’ve worked alone, in my home office, doing all things writing and editing. I didn’t think there would be much change. I was wrong in the best way. Everyone is reaching out. More community, more check-ins, more encouragement. I’ve actually been more productive! It feels like I have company in my work. Well, I’ve always had some company.”
– Jenn Bailey, Alumnx 2017 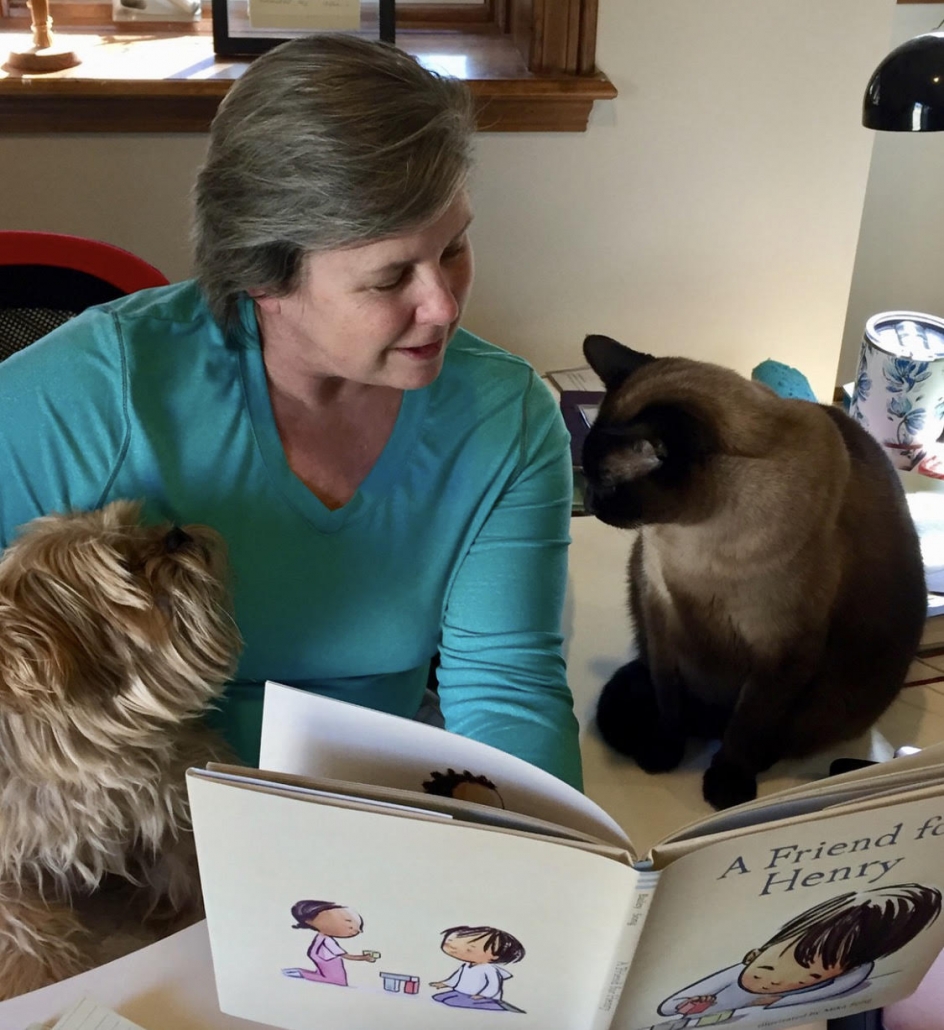 Visit the Vermont College of Fine Arts website for institutional updates regarding COVID-19:

How are you holding up?

Where Were You In Residency?
Scroll to top