‘How One Writer Approaches Story’ by Jessica Rinker ’14 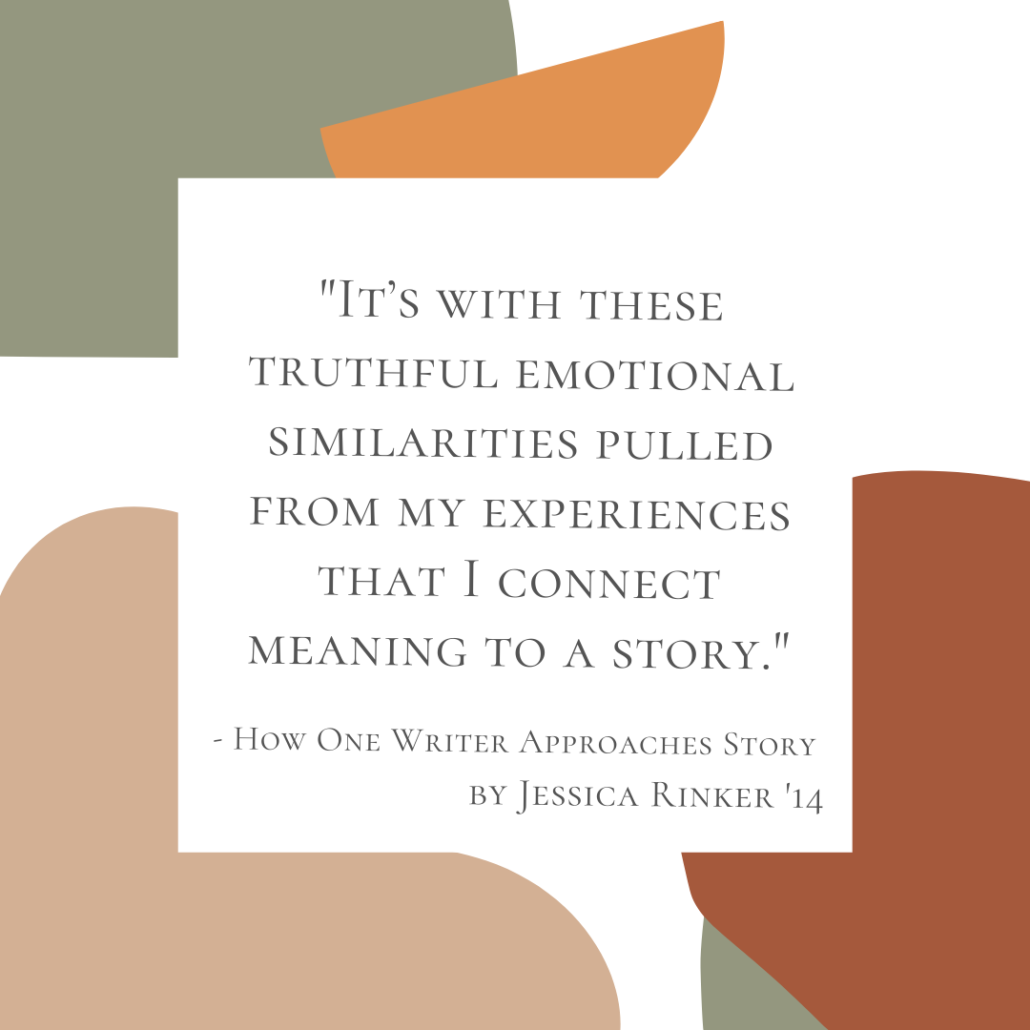 I work with a lot of writers: as an English adjunct, as MFA faculty, and as a freelance “coach”. One of the things I see the most often in new writers, in particular, is a strong desire to write about BIG issues. And I totally understand this. We writers have big feelings about big topics and on top of that, we often want to help our young readers through the difficult issues they face. Maybe we faced some of them as children and we wish we had the tools- the book- that could have helped. Or maybe we are actually experts on abuse or addiction (or politics or journalism—it doesn’t have to be negative to be big!) and want to communicate what we’ve learned to kids. This is all admirable and important, but it isn’t the only, or necessarily best, approach to writing for children. All too often these stories end up preachy or too didactic to have the intended effect. While a passion for making a difference is commendable, and some authors can handle these hard issues well, I believe a writer’s main focus should be on telling a good story.

Story has healing powers. As readers and writers, we all probably know this on some level from our own experiences. Historically, humans are storytellers by nature. But studies have shown how storytelling actually lowers pain levels and increases oxytocin, as well as creates a positive emotional shift in sick children.*  Story allows children to escape in a healthy way, to be transported to another world where they are not hurting, and it provides human connections through the act of reading or listening. One might argue that even connection to a fictional character is a healing relationship. While it’s not a replacement for medical treatment, it’s a wonderful supplement, don’t you think?

When I was growing up, my home was often a volatile place. It was also often lovely and idyllic. I could be found in the creek looking for frogs or pretty stones, and hoping for fossils and gold, or reading The Secret Garden on the swing that swept me up over the bubbling water. You could find me in the pasture picking wildflowers while singing Somewhere Over the Rainbow, or climbing onto the back of my mom’s horse, and then riding across the field while imagining myself to be a princess chased by giant wolves or some other wonderfully frightening beastie. I lived in a fantasy world most of the time – there were dangers there, but they weren’t the dangers I saw in real life. There were monsters – but they weren’t alcoholics. There was an evil king – but it wasn’t my father. There was a stoic step-mother – but it wasn’t my mother. Of course, I didn’t have the words or understanding for this back then, but now I know story kept me dreaming, hoping, and resilient.

I wasn’t necessarily reading fantasy. I loved all genres. But I was not reading about other kids whose lives reflected mine exactly, I can tell you that. When I got older I did, as I sought answers and understanding, but not in my younger childhood. Reading was all about escape and entertainment. My fictional friends still had some massive challenges to deal with, and they looked nothing like my life, yet served an important purpose nonetheless.

The desire to write about Big Important issues doesn’t necessarily mean you need to – or should — write directly to them. Your story might fare better if you write about a situation that invokes the same feelings, instilling an adjacent, subtle message. Write a beautiful story, a sad story, a love story. Create complex characters and flowing prose and snappy dialogue. Be funny. Or don’t! But do it with the focus of telling a good story and I promise you it will reach your readers in a way you’re not expecting because you’re not forcing the issues, or the meaning, through.

In my upcoming book The Hike to Home, Lin Moser’s life looks nothing like mine did at twelve. She is a fairly confident kid, smart, capable, with supportive, emotionally available parents. However, she has had an unconventional life, and this is where our paths cross: She’s grown up with very little pop-culture, entertainment, and experiences that most kids her age have. She could tell you the name of the bird singing in the lilacs outside, but she couldn’t tell you who stared in the summer’s big superhero movie. She’s read countless books and has spent most of her young life outside, but she’s never had a sleepover or gone to a mall. She’s an adventurous kid who feels out of place, misunderstood, and, because her mom is away for the summer, slightly abandoned. It’s with these truthful emotional similarities pulled from my experiences that I connect meaning to a story. But Lin’s experiences are not the exact ones I had; it’s the deeper sentiments within them.

A child growing up in a violent home isn’t likely to be outgoing, or brave enough to go on her own adventure—she would not trust the world enough to do so. But she’d probably love to read about it. Hike to Home is an adventure story about a group of kids who decide to hunt down a rumored castle on a mountain, and feel 100% confident they can do it on their own. Writing some of the emotional elements that are close to my heart in the kind of story I would have escaped into as a kid, makes me think maybe a child will read this book and be somehow comforted. But I never thought that way at the start; it wasn’t the initial motivator. I only wanted to write a good story. Here’s to hoping I did.

Jess Rinker is a writing teacher and the author of several titles for young readers from picture books to middle grade, most recently, The Dare Sisters: Shipwrecked and The Hike to Home, both coming in 2022. 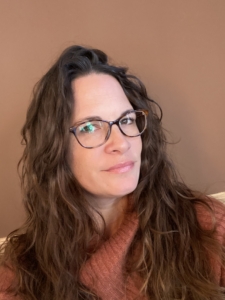 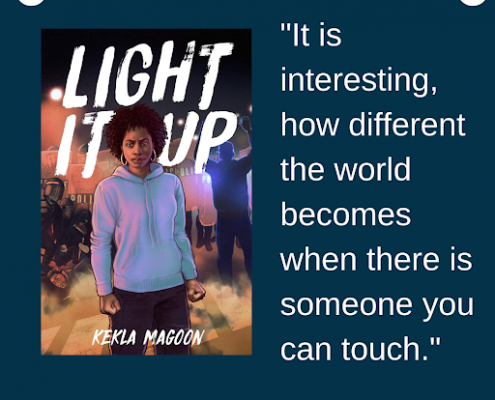 ‘Everything I Need to Know About Querying I Learned in Kindergarten: 10 Tips...
Scroll to top