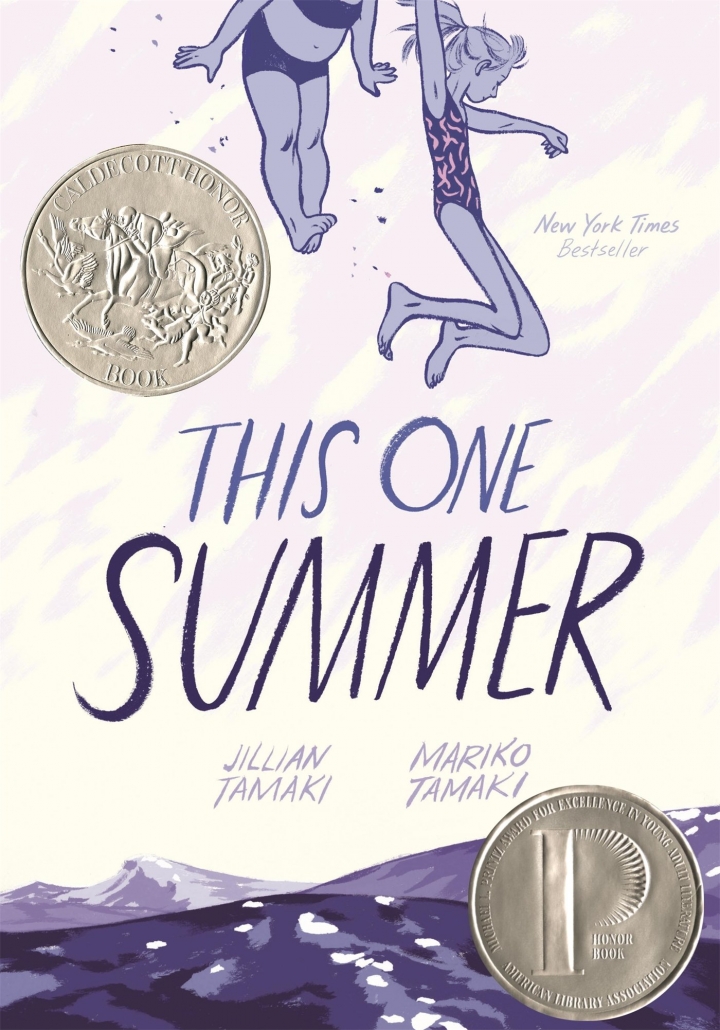 We are excited to announce that graphic novelist Jillian Tamaki will join us in Vermont as Visiting Writer for our summer residency! Jillian’s publications include SKIM (co-created with her cousin Mariko Tamaki), 2015 Caldecott Honor and Printz award winner THIS ONE SUMMER, SUPERMUTANT MAGIC ACADEMY, and BOUNDLESS. Her first picture book, THEY SAY BLUE, won the 2018 Boston Globe-Horn Book award.

Stayed tuned for more updates from her visit in July! 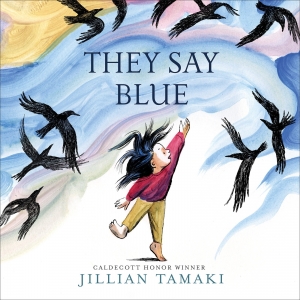 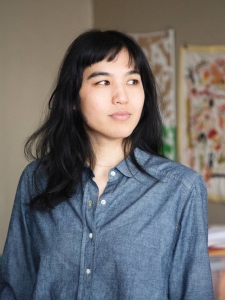 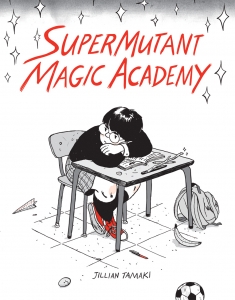 Faculty Member Jane Kurtz Releases WHAT DO THEY DO WITH ALL THAT POO?