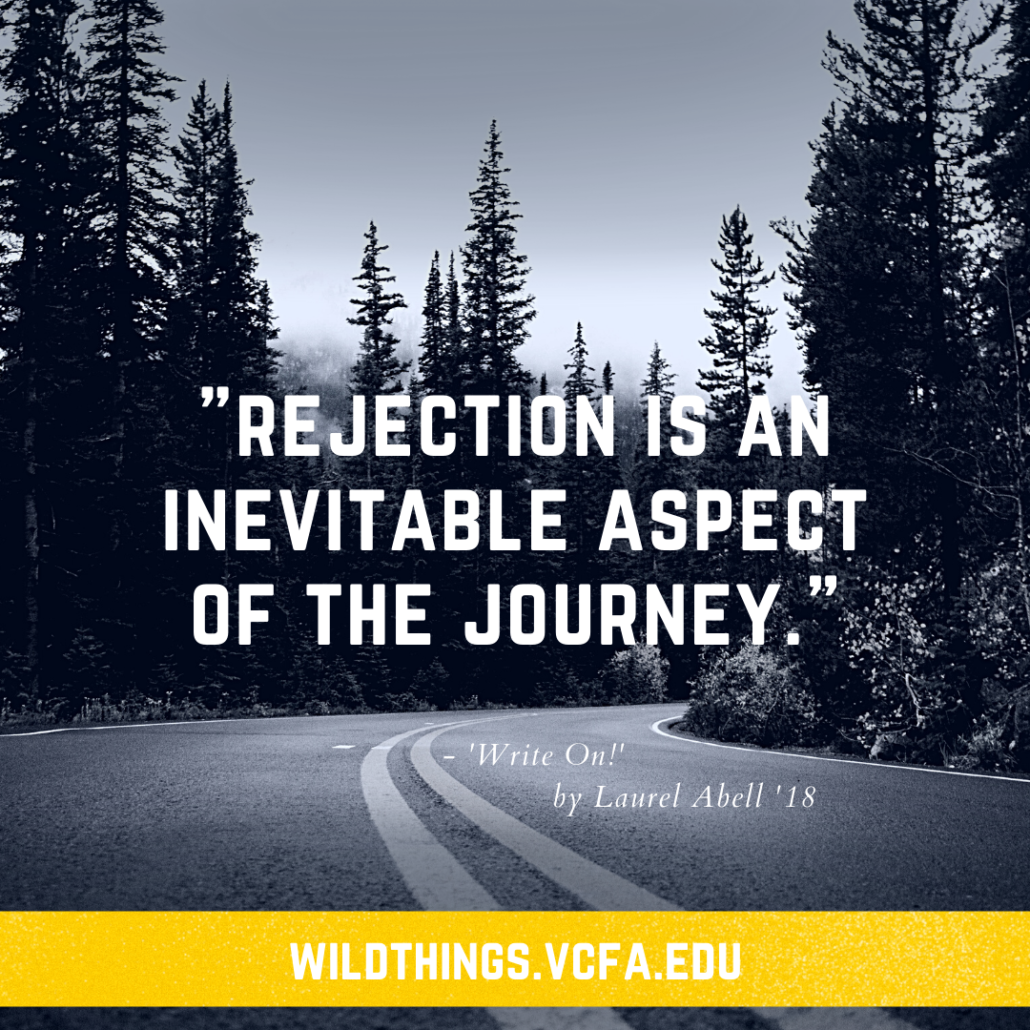 Why do some writers flourish while others flounder?

I think it mostly comes down to something very simple and yet very powerful. On Facebook, Twitter, IG, and IRL, I’ve been observing the behavior and attitudes of dozens of successful writers. What I’ve learned has transformed how I view the act (and art) of writing: if I want to be successful and fulfilled as a writer, I need to make sure I cultivate something much more important than raw talent.

Also known as perseverance and determination mixed with generous doses of chutzpah.

I chose to live a writerly life because I want to create. In fact, I must. I have stories to tell, stories that have chosen me and compel me to document their lives. Because both the stories and I eagerly wish to share something magical with the world, I write.

That is…until I encounter the cold harsh realities of the business and get beaten down by either rejection or the impending doom of it. And I wonder…will my dreams of being traditionally published shatter, leaving me—years, maybe decades, and dozens of lonely manuscripts later—absolutely heartbroken?

Sometimes those rejections feel like a horrid declaration on my writerly worth. A veritable rubberstamp of utter disapproval. And while “champagne rejections” provide some small validation, the pass still feels like a painful confirmation that I must be doing something wrong … or that I’ll never make it.

Except: grit. Grit keeps me going. Grit is me gritting my teeth and gripping my pen as I write on!

Why? Because rejection is NOT a barrier between me and my goals. It may be a speed bump. Or a detour. A stepping stone. Or a round-a-bout. Either way, rejection is an inevitable aspect of the journey. It’s literally part of the road map—an obstacle or learning curve—and I simply need to maneuver my way through it.

So, I’m kicking fear to the curb. Instead of resisting rejection, I’ve begun to embrace it. Again, why?

Because it’s absolute proof that I’m on the right path. If you ask all those authors that I’ve been cyber-stalking, they’ll say that rejection paves the road to publication. So, no matter how my work is received, I now see every submission as a glorious opportunity for me to share myself and my work with the world.

This is my declaration to me. My manifesto. And if you’re with me in the querying trenches, let it be yours as well. Let’s get gritty with it and go make our dreams come true.

Also, you might want to get a GRIP on GRIT (by Angela Duckworth)! And take the quiz. My most recent score is audacious! 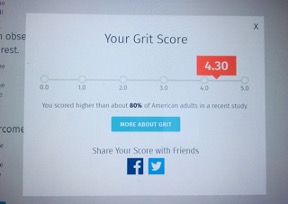 And by all means, write on! The world needs your art.

* Grit is that innate quality found in animals all over planet Earth, that indomitable spirit that propels a hunter to pursue its prey. You have it. You do! 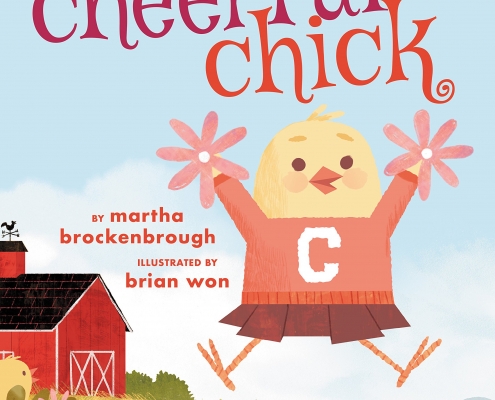 ‘How Unearthing a Shoebox of Letters Inspired a Novel in Verse’...
Scroll to top