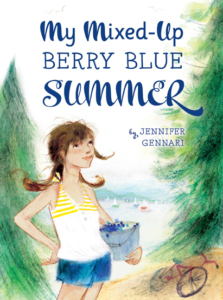 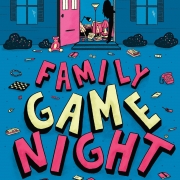 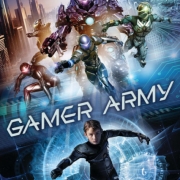 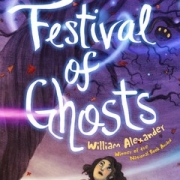 William Alexander Releases A FESTIVAL OF GHOSTS, sequel to A PROPERLY UNHAUNTED PLACE 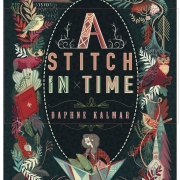 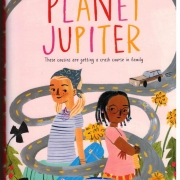